Studies show that public registration policies are failing in their stated goal of keeping people safe from sexual victimization. Public registries (such as the Pennsylvania Megan's Law List) create a false sense of security that something is being done about the threat of sexual harm, but the evidence does not support this belief. Rates of sexual crimes have not decreased as registries have ballooned. The isolation and stigma placed on those on the registry may actually increase their likelihood of reoffending by negatively impacting so many areas of their lives including their family, housing, and occupation.

It is the position of both PARSOL and the Supreme Court of PA that public registries are punitive in nature. They bear close resemblance to historical shaming practices and thereby violate the United States constitutional right to be free from cruel and unusual punishment. Importantly, Pennsylvania’s public registry also infringes upon the Right to Reputation as guaranteed in the Pennsylvania Constitution.

Prevention of sexual abuse must come from proactive measures:

The good-faith laws passed by our state legislature have resulted in unwarranted punishment and isolation of individuals who have served their sentences, are trying to reintegrate into society, and have been shown to have low rates of recidivism.

The limited resources of the Commonwealth should be redirected away from the maintenance of ineffective and reactive policies such as public registration. Our efforts must instead focus on collaborative public health prevention measures that address individual, interpersonal, and environmental factors which impact the prevalence of sexual abuse.

A proactive public health approach to the problem of sexual abuse needs to include:

By supporting measures that have been demonstrated to prevent sexual harm, leaders in our community will exhibit that they are informed by facts, fiscally responsible, and that they prioritize public safety. When we can find this balance and enact rational sexual offense laws, we will achieve our common goal: a PA safe and just for all. 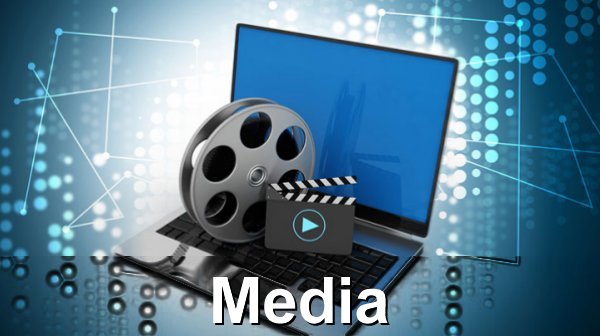 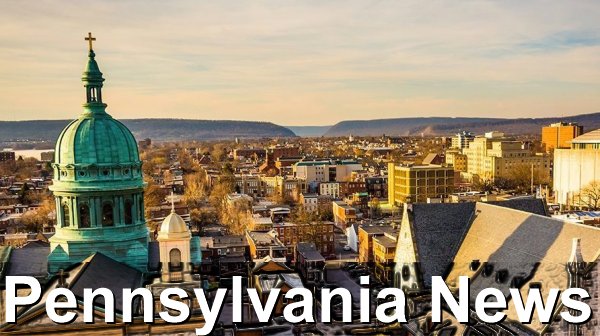 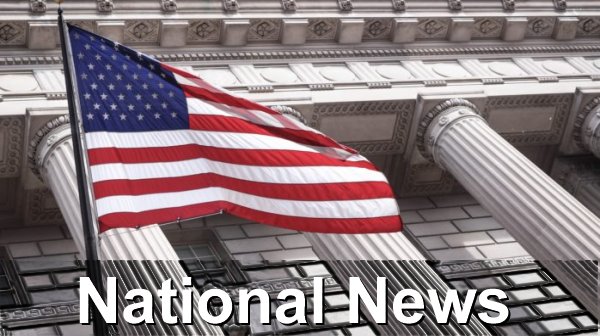 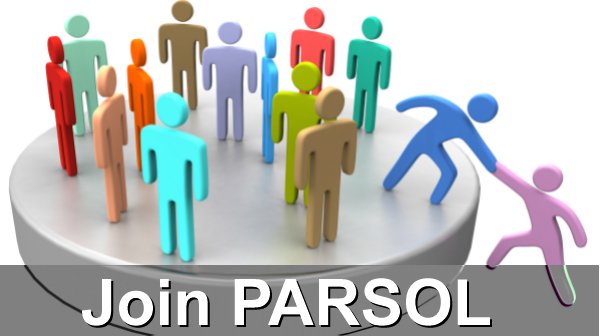 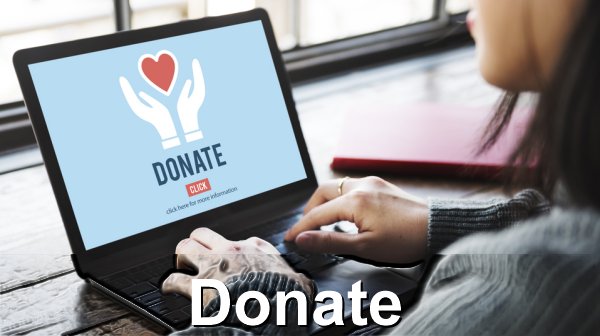 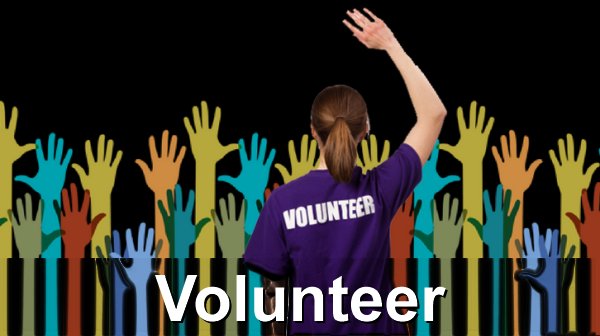 Join our Board Members for a Virtual Open House

Join PARSOL Board Members the second Sunday of every month for a virtual Open House. Here, you can find out more about our Committees, or give us feedback and suggestions on the work we've been doing. At least one Board Member will be available during Open House. > Register now

PA Fearless Group, a support group for those on the registry and their friends and family, meets on the 2nd Saturday of each month at 4:00PM.
Contact ashley@parsol.org for meeting login and dial-in information.

***Updated for 2021 It may be impossible to tally the true costs of PA’s sex offender registry. Please see our...

By Randall Hayes In September 2019, the increasingly prevalent and in-demand problem of online images of child sexual abuse (CSA)...

Letter to your legislator template

The recent decision by the PA Supreme Court that sent a Constitutional challenge to public sex offender registries back to...

By Josiah: As you may recall, I posted an article on February 26th about the Superior Court opinion of Commonwealth...

Sexually Violent Predator (SVP) Determination be Based on FACTS

By Josiah: The PA Superior Court found that SVP determinations cannot be based simply on allegations and hearsay in the...

Another Blow to SORNA I with Failure to Register Conviction Relief

By Josiah December 22, 2021 has seen the release of many case opinions from the PA Supreme Court (SCOPA) with...

Help us sustain our momentum during the 2022 PARSOL Campaign!